Since 2014 I had decided to give myself a gap of year to renew myself, eventually I have finished my work in Australia. That’s my first and only job during these days. I would like to share my experience of working as housekeeping and thanks God for giving me a opportunity to meet those who are my lovely colleagues.

Firstly, I would like to say thanks to her because Jenny guided me to get this job. The most interesting thing is we became a colleague each other second times. During the work, we often did have lunch after working. She makes me positive because of her attitude, she’s hardworking and good at speaking.

The most memorable thing is all of you, thanks for your patience and tolerance for me. Most of my colleagues were from India, everyone was not only hardworking but also friendly. Honestly, it’s my first time to clean. Which means I was not good at putting things in order, they taught lots of techniques to clean the rooms fast and properly. What’s more, they’re so strict definitely, they can’t bear any dust or hair at all. That’s why I thought as housekeeping was not easy for me. Anyway, that’s a lesson I learned, I gain some ways to keep neat and tidy.

I believed that my friends or parents couldn’t trust the bed I made at all. I remembered that’s my big problem when I was a freshman as housekeeping. Normally, it took me about 20 minutes to make a bed, but I have improved that only 10 minutes I need. Sounds fantastic, wasn’t it? That’s the best example to explain a motto “ Practice makes perfect”.

Basically, I worked 4 days a week. It depended on busy or not, and we were not able to know how many rooms I were allocated. Sometimes, I only worked till noon, but sometimes I tidied up the rooms till 5 pm. Honestly, if I got 2 bedrooms, I always felt collapsed because it took me at least 2 hours to clean. That’s why I said I was happy that I didn’t need to clean at all. It’s over. This photo taken yesterday, which was 1 bedroom including a bathroom, a bedroom, a living room, a kitchen, and balcony. Apparently, that’s an apartment.

Our duty was to make sure every single room was neat and tidy. Before we started to clean, we would fill the trolly to make sure we had enough stuff for each room. In addition, there were kinds of service such as departure, weekly service, and daily service. Sometimes I was lucky, I got a clean room. However, sometimes I couldn’t understand why the rooms were so messy.

In conclusion, during these days I had worked as housekeeper, I have realized that’s very different between Taiwan and Australia. For instance, in Australia, normally I worked about 5 to 6 hours per day. The point was it’s well paid also. However, the drawback was that’s more exhausted than Taiwan. Anyway, I believed no matter where you worked, it’s the most important thing to be a positive attitude and be responsible for your obligation. Congratulations, Dorothy! I was done! 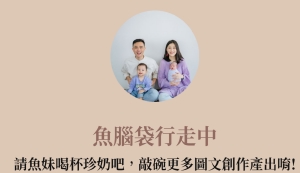 Give me a Boba! 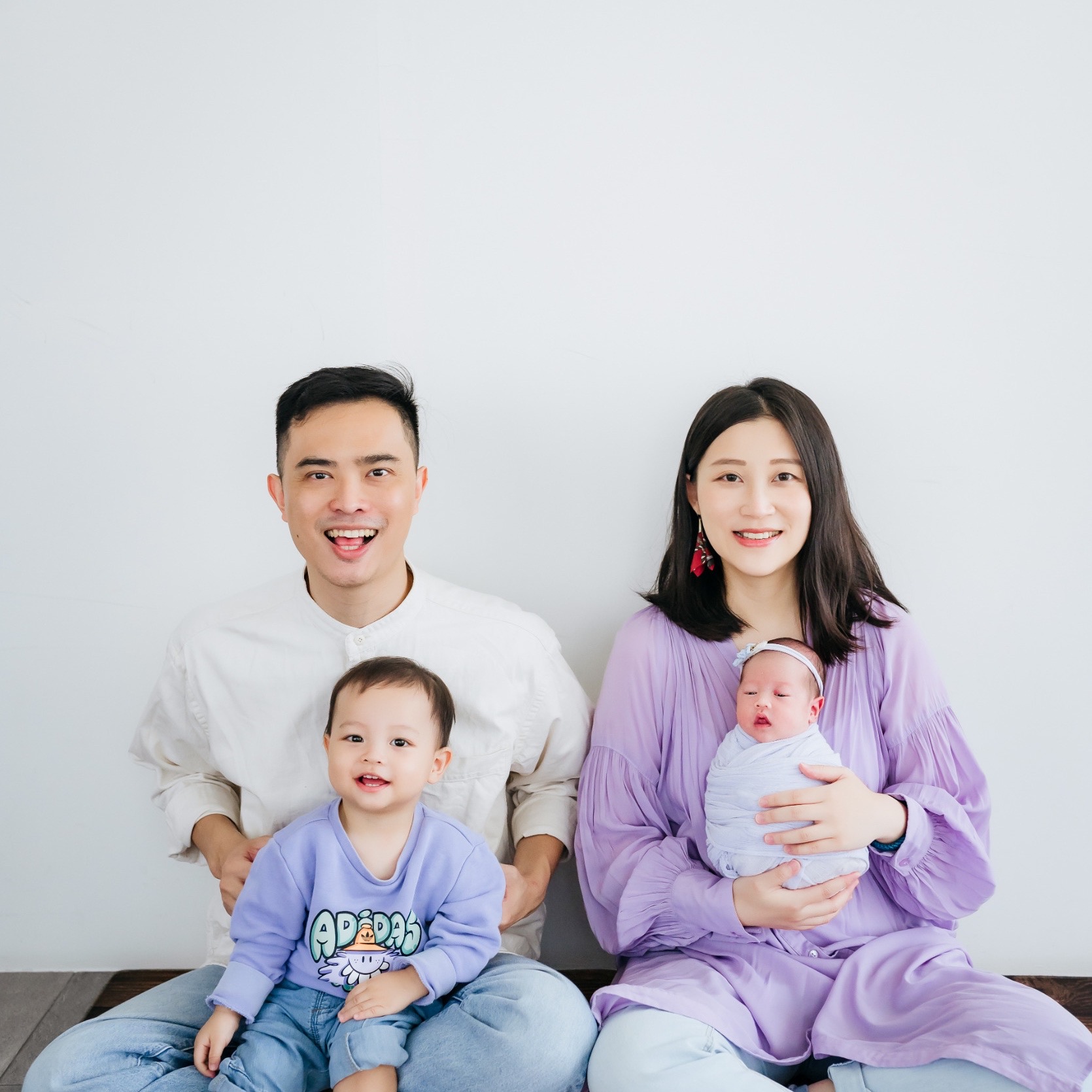